In the third episode of the Emerge ARK ETF Innovation Series we sat down (virtually) with Tasha Keeney, Analyst, ARK Invest to discuss Autonomous Technologies.

Previously, Tasha spent almost three years as a management consultant for Applied Value, working primarily with manufacturing and automotive clients. Tasha is a graduate of Boston University’s Collaborative Degree Program with a Bachelor of Science in Business Administration with a Finance concentration, and a Bachelor of Arts in Mathematics and Statistics with a Pure and Applied Mathematics concentration.

Tasha frequently appears on CNBC, CNN, Bloomberg, and Fox Business. She has been quoted and her research has been featured in The Wall Street Journal, Forbes, Wired, the Verge, Bloomberg, CNNMoney, and Marketwatch, among other publications. She has been a featured speaker at the Annual Meeting for the Transportation Research Board, a division of the National Academy of Sciences, Engineering, and Medicine for the United States and at the Port Authority of New York and New Jersey on autonomous driving.

FOR MORE INFORMATION ABOUT THE EMERGE ARK AUTONOMOUS TECH & ROBOTICS ETF
CLICK HERE
2021 © Emerge Canada Inc. All Rights Reserved.
We use cookies on our website to give you the most relevant experience by remembering your preferences and repeat visits. By clicking “Accept”, you consent to the use of ALL the cookies.
Do not use my personal information.
Cookie settingsACCEPT
Manage consent 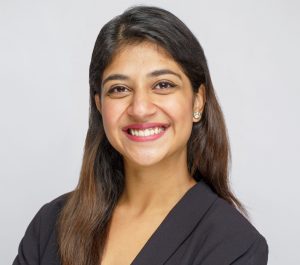 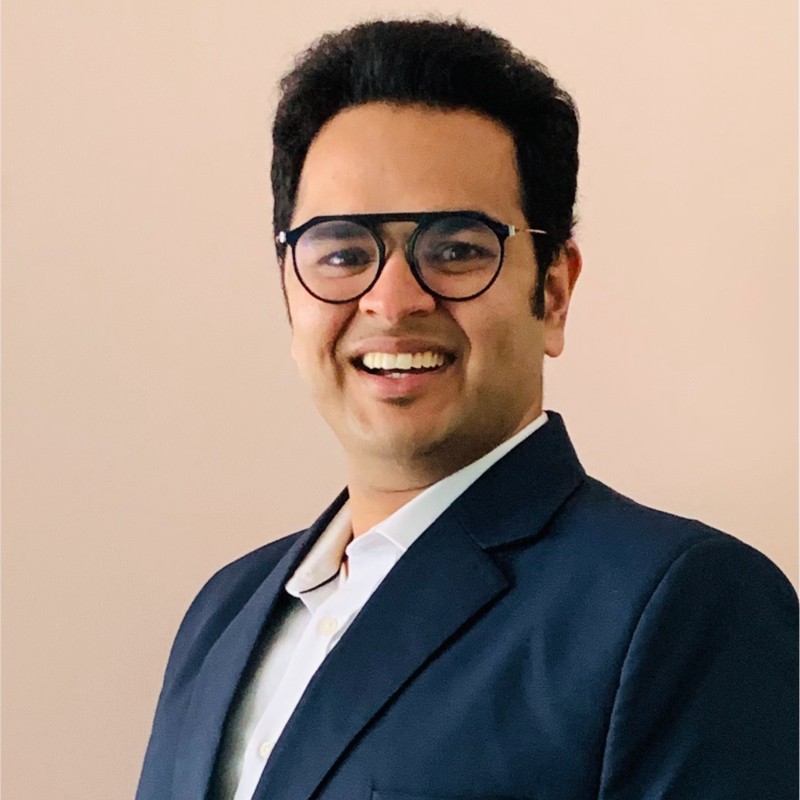